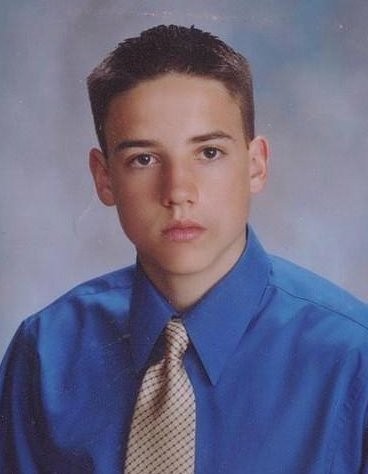 Nick passed away as a result of a car accident on July 7th, 2006. He was on his way back to work at 4:30 in the afternoon. The simple, honest intent here was to create something positive from something tragic. We decided to do something for the current and future youth of Harwinton. We completed construction of two outdoor basketball courts in Harwinton. The courts are located within the new Harwinton Sports Complex located at the end of Bentley Drive in Harwinton. They were completed in 2009.

On behalf of my family, I’d like to extend a most sincere thanks to all those who have either donated to our cause or have participated in either the Road Race or the Golf Tournament over the last 10 years. We have achieved our goal of constructing and paying for the basketball courts in Nick's memory. Additionally, we were able to honor a scholarship in his name at Lewis S. Mills High School for those 10 years. Based on those achievements, we are no longer continuing to hold the Road Race or Golf Tournament. Once again, THANK YOU! to all who have contributed in any way to this most worthy cause.

To See How the Courts Came Together 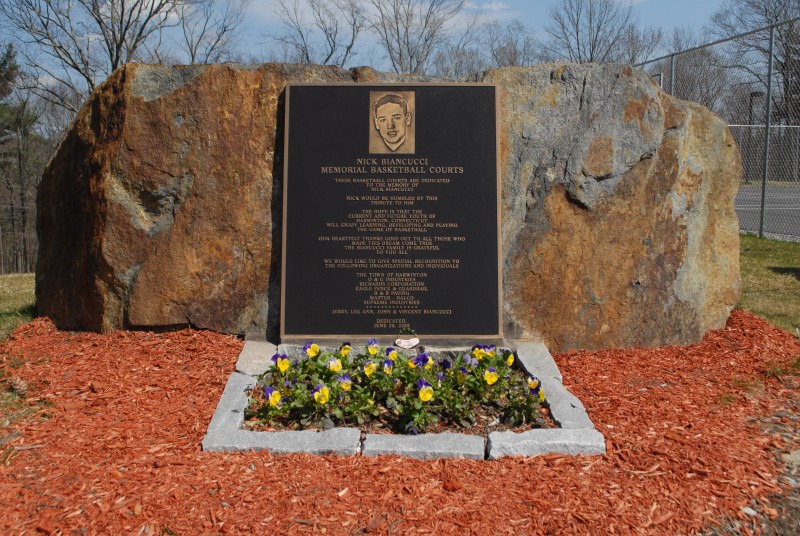